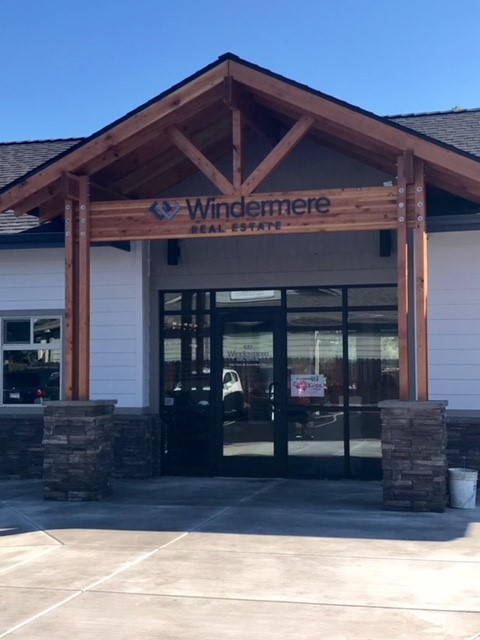 Consent to Contact
I consent to receive marketing content from Windermere Real Estate and licensed agents within. This includes, but is not limited to, relevant market reports, listing information, newsletters, and event info. Consent can be withdrawn at any time by clicking the "unsubscribe" link contained in any email.

1993 - Van Vleet looks to the future and teamed up with Windermere, the largest independent franchise in the Northwest

2006 - After graduating from San Diego State, Devin Zupan joined the firm as the third generation of Zupan’s assuring the service and values that the company was founded on will continue

2016 - Windermere once again expands, this time to Eagle Point

Thank you for your inquiry.